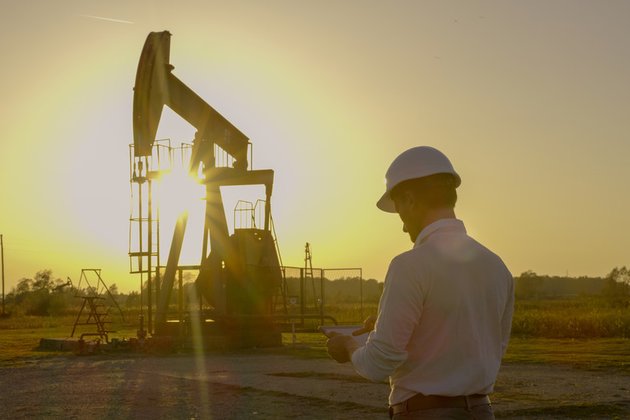 OPEC and allies are expected to cut production at a meeting scheduled for Wednesday, according to media reports.

Banks such as JPMorgan Chase told Bloomberg that the organization needs to lower output by least 500,000 barrels per day (bpd) to stabilize global oil prices. According to Reuters, however, the group may take a more aggressive approach and slash output by more than 1 million bpd.

The upcoming meeting at the OPEC headquarters in Vienna will be the first in-person gathering of the group since March 2020, and market experts say OPEC+ would not have ventured to convene in-person unless a large cut was on the table.

"I suspect that they might not want to go in person for a minor move... We certainly see a significant chance that the producer group will opt for a substantial cut to try to signal that there is indeed an effective circuit breaker in the market," Helima Croft, chief commodities strategist at RBC Capital Markets, told Bloomberg.

Analysts say the group's expected move to cut production is long overdue and would support the volatile oil market. International benchmark Brent oil dropped to a little over $85 per barrel this week, down from around $125 per barrel in February, when Russia launched its military operation in Ukraine. US West Texas Intermediate fell below $80 per barrel, settling at $79.74 per barrel at the end of trading on Friday. Industry experts are concerned that prices may drop further due to the general slowing of the global economy amid the tightening of monetary policy by key central banks and the recession threat.

"Price swings have become the norm as market players juggle worries over the global economy and the prospect of tightening oil supplies," Stephen Brennock of oil broker PVM told Reuters.

A production cut, if it happens, would come mere weeks before the EU sanctions on Russian oil exports come into effect on December 5, which, according to analysts, might complicate matters for OPEC. A member of OPEC+, Russia is currently shipping about 820,000 barrels of crude a day to Europe alone, according to Bloomberg. However, these volumes will be in jeopardy in two months, as the EU embargo targets Russia's seaborne oil shipments, as well as insurance and other services to tankers carrying Russian crude, even those not headed to Europe. While Russia has been quite successfully redirecting its crude exports in recent months, the EU embargo may pose problems for further efforts on this front.