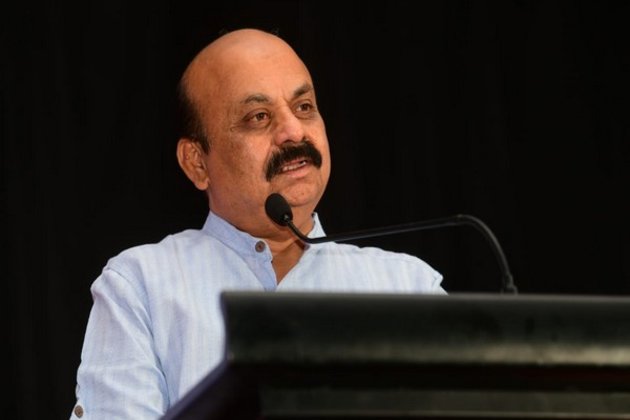 Bengaluru (Karnataka) [India], October 1 (ANI): A special scheme will be evolved to make use of the experience of senior citizens wherever it is necessary in the government works, said Karnataka Chief Minister Basavaraj Bommai on Saturday.

Speaking after inaugurating the World Senior Citizens day organised by the Department of Senior Citizens Empowerment Department at Ravindra Kala Kshethra here on Saturday, he said "The suggestions and guidance of the senior citizens will be taken to build the state. Wherever possible their services and experience will be utilised."Bommai said the pension for the physically challenged and the senior citizens were hiked after he became the Chief Minister.

"The health check-up of persons above 60 years of age is done twice a year and in case of health issues, the cost of treatment will be borne by the government. Free eye check-up is held in the State. A scheme has been formulated for free eye surgery and distribution of the spectacles to needy people. For the purpose of hearing-impaired senior citizens, a scheme has been drawn for the implant for which Rs 500 crore is made available. The dialysis cycle has been increased from 30000 to 60000. The chemotherapy for cancer has been doubled. As many as 12 new cancer centers have been started," he said.

"The youths must be active just like the senior citizens. They can also be active if they change their lifestyle," said CM Bommai.

Bemoaning over the increase in homes for the aged in the State, the Chief Minister said it was unfortunate that people are sending their parents to the home for the aged.

"The country has a rich tradition of 5000 years. The relationship has no value. Humanity is more important than anything," he added.