No need for more Covid restrictions in Ireland, Varadkar says 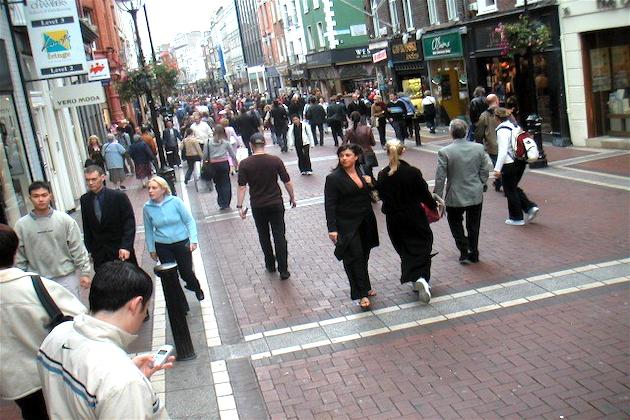 DUBLIN, Ireland: During an interview this week, Tanaiste Leo Varadkar said he believed a "summer wave" of Covid-19 infections has begun, but doubts it will require the reintroduction of restrictions.

Officials reported that 606 people were admitted for treatment of Covid in Ireland's hospitals on June 20.

However, the HSE said of those in hospital, over half had not received their Covid booster vaccines.

Varadkar further said that the recommendation from Ireland's Chief Medical Officer, Dr Tony Holohan, is that it is advisable to wear masks, but not mandatory.

"We are seeing a summer wave of infections, as you know, and over 600 people in hospital today were positive," Varadkar said, as reported by The Irish Mirror.

"About half of them would be in hospital anyway, but nonetheless it is an increase and I think we will get over this summer wave without the need to impose any new restrictions, but obviously we'll be guided by public health advice in that regard."

At the same time, CEO of the HSE Paul Reid has raised the issue of whether it should again become mandatory for the public to wear masks on public transport and other enclosed spaces following this latest increase in Covid cases.

Meanwhile, Dr Colm Henry, the HSE's chief clinical officer, said the rise in Covid cases in Ireland can be linked to the spreading of the Omicron variant.

Henry noted, though, that this strain of Covid is much more transmissible, but it has not shown itself to be more virulent or aggressive.

"While hospitalizations are going up, we are seeing ICU numbers steady, which is of some assurance," Henry said, as reported by RTE.

"The harsh reality is that if you look at hospitalizations, 606 this morning, and over half have not received their booster and over a third haven't even got vaccinated in the first place.

"It's not too late for those people to get vaccinated."