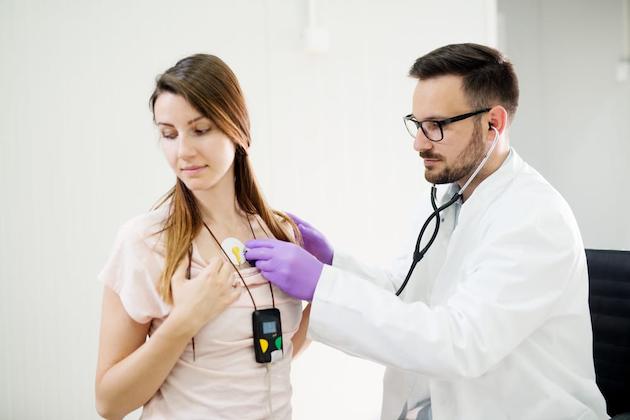 DUBLIN, Ireland: Nearly 65 percent of the Irish believe that the healthcare system is getting worse, a new poll has found.

When asked to compare healthcare today to five years ago in Ireland, people without insurance, women, and people with lower incomes largely said that health services are worsening.

The poll, conducted by Ireland Thinks/The Good Information Project, noted that those saying they have seen little change in the past five years reached 27 percent.

Further, those between ages 45-54 were most likely to believe the healthcare system is worsening.

Also, younger and working class people reported the poorest experiences in healthcare, along with those not having private health insurance.

"What struck me here is that there's a relatively balanced view when it comes to experience, but when it comes to the decline in services it tilts much more strongly towards the negative," noted Kevin Cunningham, director of Ireland Thinks said, as quoted by thejournal.ie.