Jabalpur administration halts use of coolers for one month 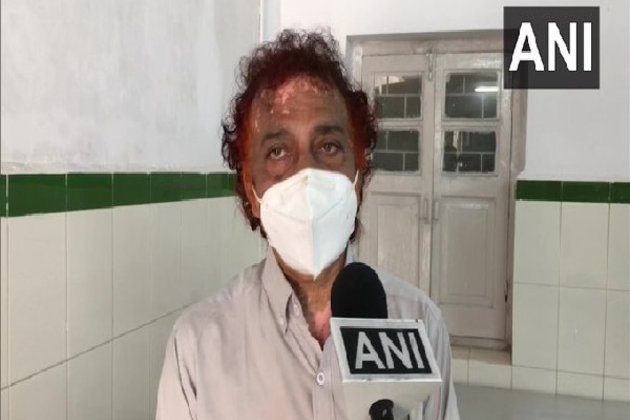 Jabalpur (Madhya Pradesh) [India], September 15 (ANI): Amid the outbreak of Dengue cases in Madhya Pradesh, the Jabalpur administration has halted the use of coolers in order to curb the spread in the district.

The District Malaria Officer, Rakesh Paharia said that the state has reported a total of 410 dengue cases since January, so precautions should be taken to curb its spread.

Speaking to ANI, the officer said, "Residual water in coolers leads to the birth of larvae. Coolers should be emptied and cleaned once a week. But now the administration has halted the use of coolers for one month, then the cases may go down.""We are also doing fogging in the areas where dengue cases and viral fever cases are high," he added.

Following the decision of banning cooler in Jabalpur, the local residents are not convinced with the decision as coolers are necessary for them during this hot weather.

A local resident Anpurna Dubey said, "We can maintain the cleanliness inside our house. But what about the dirty areas outside our houses? Why the government has banned coolers? Coolers are important in this weather. We can take precautions and clean it on regular basis.""Government should have taken precautionary measures in the very beginning so that cases would not have increased in the state. People should also take care of precautions during this weather. Banning coolers is not the only solution," another local resident added.

On Tuesday, Madhya Pradesh Home Minister Narottam Mishra said that to curb the spread of the dengue disease in the state, an anti-mosquito fogging drive will be carried out on September 15 in which the state Chief Minister will also participate.

Dengue is a mosquito-borne viral disease with symptoms like high fever, headache, rashes and muscle and joint pain. (ANI)