Indians heading to stores and work as Covid slows throughout country 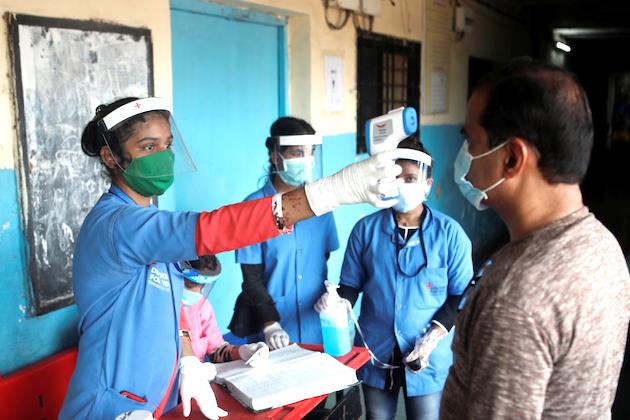 The territory of Delhi was among those relaxing restrictions, as shops are set to open on alternate days.
The plan calls for shops with even street numbers to open on one day, while those with odd numbers will open the next day.

Also, private offices will be allowed to seat 50 percent of normal staffing.

"The coronavirus situation in Delhi is slowly getting better," Chief Minister Arvind Kejriwal said during an online news conference, as he announced that the state will build oxygen storage capacity of 420 tonnes.

This follows hospitals in Delhi suffering through shortages of oxygen cylinders and beds as Covid infections surged, though the number of infections began falling in the middle of May.

Kejriwal said plans call for gathering supplies to treat 37,000 new cases per day. At its peak, on April 20, there were 28,395 new Covid infections.

As Covid restrictions lessen, only night curfews remain in 55 of the 75 districts in Uttar Pradesh, the country's most populous state.

"Districts which have positive cases under 600 have been given permission to open, but with restrictions, while cities with over 600 positive cases will be under lockdown till the next order," a local government spokesperson said.

In the western state of Maharashtra, the local government will allow malls, movie theatres, restaurants and offices to open on June 7 in districts where the positivity rate has fallen below 5 percent.

Also, in Gujarat, the home state of Prime Minister Narendra Modi, all government and private offices will be allowed to operate fully staffed beginning June 7.